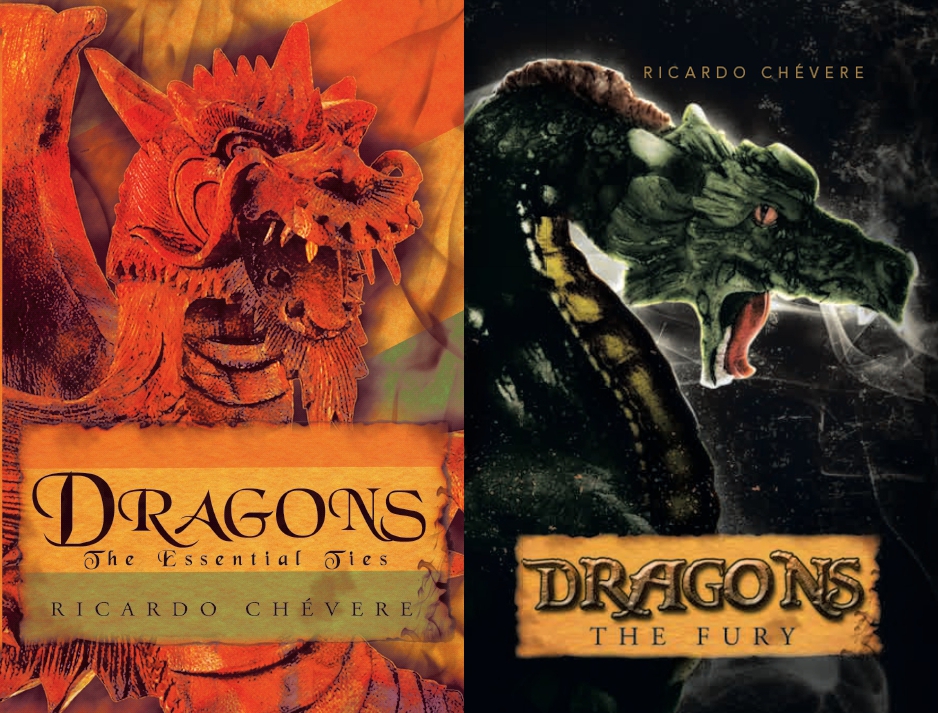 Dragons were here on Earth long before us, humans. They learned how to harness the universal energy that the Chinese later called "Ch'i". When they saw the first ape-like creatures walk on two legs, they felt intrigued and approached us, helping us to evolve and learn everything they knew about the universe. But, unsatisfied with the limitations of Mother Nature and Father Time, we broke the rules, thus creating Magic. That's when dragons and humans parted ways. Soon after, the inevitable happened, and a war broke between human mages and the dragons of the world, a war that is still raging...today. 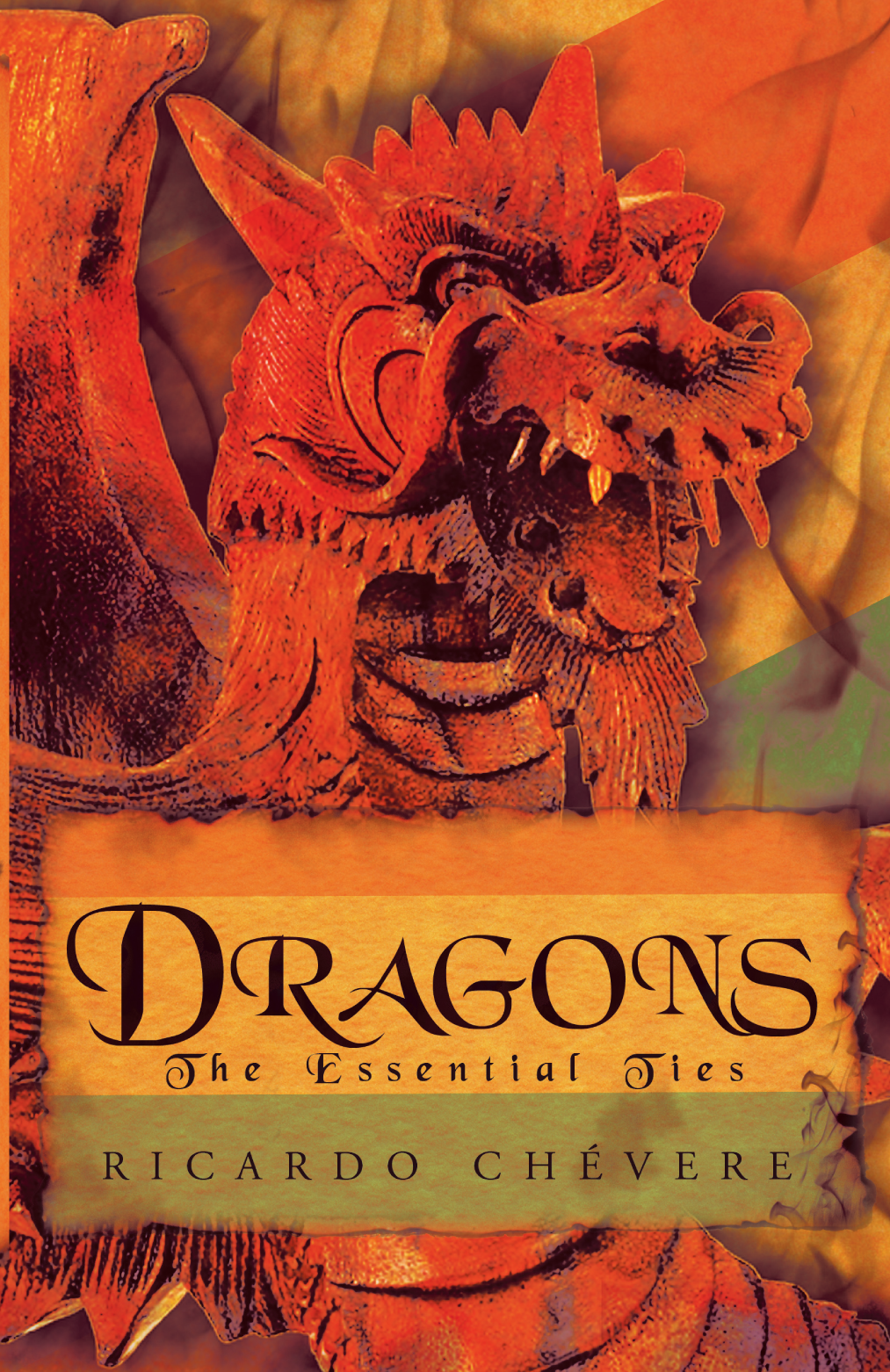 Sorcerers, wizards, and witches use Magic for evil, but, as long as there are dragons in the world, there will be champions ready to stand against them.

Borys knows little of such matters, but he does have a faint memory that seems to suggest that dragons are to blame for the death of his parents. He yearns to know more about these creatures, and in his quest for answers, he comes across a mystical craft that takes him down the abominable path of Magic. He’ll now learn more than he ever bargained for about these elusive creatures. And he’ll also discover terrible things he can do with his newfound powers.

Alanna almost drowns at her father’s marina. The only reason she lives is because David jumps in the water after her, even though he doesn’t know how to swim. David becomes a local hero, but Alanna cannot understand why she survived. Now, she’s back in town seeking answers.

In DRAGONS: The Essential Ties, heroes and villains alike are about to discover that nothing touched by Magic remains unchanged, especially in a world of witches, sorcerers, wizards and dragons.

Order this book from: 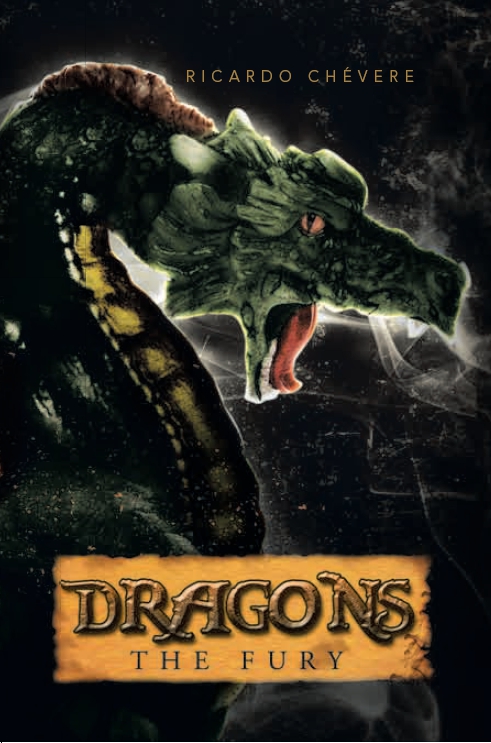 From the author of Dragons: The Essential Ties, which gave rise to an epic dragon adventure like none other, comes its much-anticipated sequel, Dragons: The Fury.

For ages, dragons have been Magic’s greatest and most powerful foes, but... What if a dragon fell under a magical spell?

Andrea is now a young teenager whose happy life has revolved around the two most powerful dragons of the world, but her father, Mauricio, has always resented their presence in his daughter’s life.

Borys and Gina’s passion for each other has grown and intensified, and so have their powers. They have been secretly plotting against their own masters but have never found the perfect opportunity to rebel. Now, the Fury may give them just that.

Alanna is still looking for her lost love, David, but in the meantime, she has kept herself busy hunting magical beings in the company of her essential partner, Lien, and a young teenage girl named Alondra.

In Dragons: The Fury, heroes and villains alike are about to discover that wielding too much power can literally bring your deepest and strongest uncontrolled emotions to life, especially in a world of sorcerers, witches, wizards and dragons.

Order this book from: 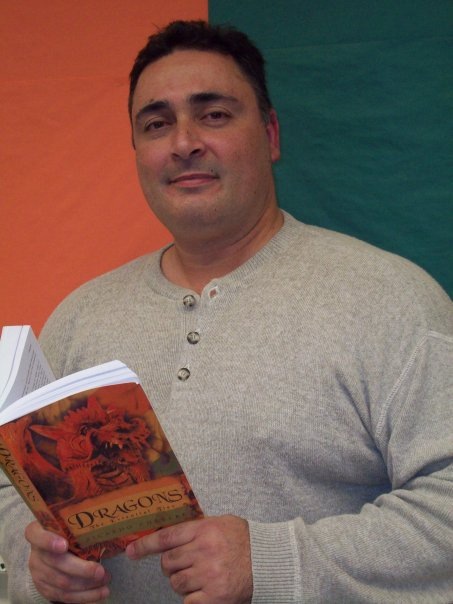 Born and raised in Caguas, Puerto Rico, Ricardo Chévere learned English, only as a second language. All of his earlier writings are in Spanish, and his fantasy/adventure novel, DRAGONS, is not only his first published work but also his first one in English.

Ricardo was enrolled in martial arts classes at the age of seven. His favorite, Chinese Kung Fu, influenced his views in life more so than anything else. For many years, he was exposed to the oldest of Oriental philosophies, and he eagerly and repeatedly read the ancient classics, like The Art of War by Sun Tzu, the Tao Te Ching by Lao Tzu, and the I Ching by an author unknown, although it’s been credited to Huang Ti.

In 1998, Ricardo received a Bachelor of Arts in Secondary Education from the University of Puerto Rico, where he made the Dean’s List. After college, he moved to the state of Florida, where, for almost a decade, he taught Spanish to high school students.

On February 27, 2010, “Bellas Artes y Cultura Hispana” of Central Florida honored Ricardo Chévere with the Julia De Burgos Award for his early success as a new Hispanic author in the world of the written word.

Visit Ricardo and his DRAGONS at these other pages: